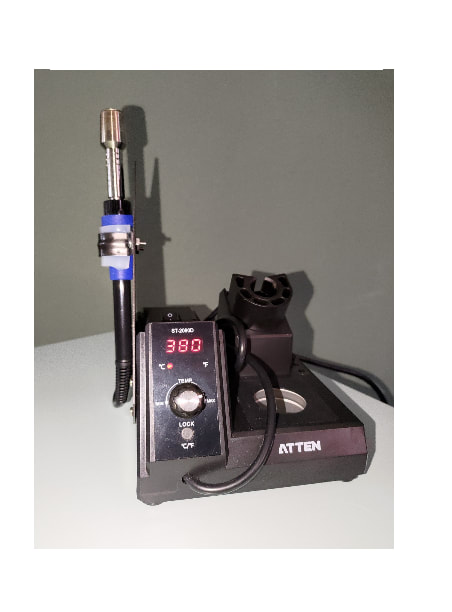 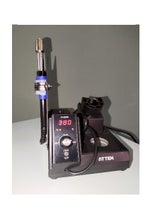 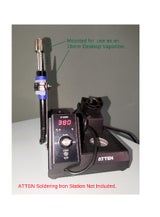 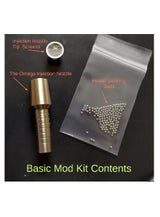 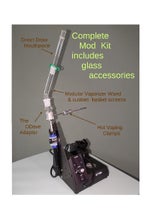 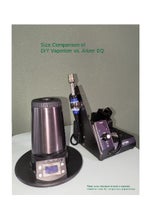 The Do It Yourself Bring Your Own Heater Vaporizer Kit

It's true! We were able to create the Vaporizer seen in the photos for approximately $50-$60, in addition to the pieces provided in this kit.

Do it yourself! (Build it the way you want it! The photos demonstrate how DDave set up his Vape Station. How will you set up yours?)

Bring your own heat!

Compatible with many soldering irons, but we recommend

A powerful and flexible herb vaporizer that you create... The way you want it!

Two ways to use it!

(Note on heater ball material: They're Stainless Steel, however a version mixed with a very high carbon content during manufacture giving the material 3x-4x better thermal properties for use in vaporizing applications. Basically, they are the best performing heater packing material we've used yet.)

Assembly Instructions and Parts List can be found here: